Post-Reagan-era housewife Sue’s life isn’t the stuff of melancholy country music, but it’s not exactly rewarding. Her boisterous kids make housecleaning a Sisyphean struggle. Her husband Fred loves her and she still loves him, but there are days when she can barely stand to look at him.

Small wonder she escapes to a fantasy world, even one where the stakes are high and defeat apparently certain.

For ages the Darkness has been spreading across the lands humans once called their own. Centuries-old communities have fallen silent. Lands lost to Darkness are never recovered. Survivors can only hope that doom will come slowly, so that they might live out their lives before falling to whatever terrible fate their kin have suffered.

The Lady Amalia’s party arrives at Lord Andri’s keep, expecting to find Lady Amalia’s brother and his companions waiting for them. Instead, they find an empty keep. At first, the visitors believe their missing hosts have left by the sea. Exploration reveals that this cannot be true: all ways out of the keep, even the one leading to the sea, were locked from the inside.

The surviving humans have overlooked a deadly threat: traitors among them. Darkness is not just inexorable. It’s seductive. And few are immune.

In her world, Sue faces her own threats, ones less existential than those of Lady Amalia’s, but just as serious to Sue. A conniving businessman plans to embroil her kids’ school in his fraudulent tax schemes; Fred’s boss makes advances to Sue, promising to promote her husband in return for her favours. If she resists, well …

But Sue has resources of which Fred’s boss and the rest of the people in her town are entirely unaware.

If it weren’t for the running plot about the school’s need for a decent microcomputer facility, a reader might guess that The Interior Life was published much earlier than it was. Sue’s domestic life, as a homebody financially dependent on her dull but reliable husband, could have come out of the Eisenhower era. But her life is not so very different from that celebrated in the long-running Canadian comic For Better or For Worse . The past is more potent than you might imagine: practices you thought long vanished may simply waiting for the chance to reappear.

The Interior Life has long had its avid, vocal fans—but it is also one of those books more often discussed than read. This is because Heydt’s publisher seemingly had no idea how to market a novel in which a housewife draws on a secondary world to fight battles within the PTA. The book went out of print so quickly that one might wonder if it had been printed on sheets of thiotimoline. It might be that many publishers would have stumbled faced with similar challenges … but I think that in this specific case Baen Books, even the Baen of twenty-six years ago, was the worst possible publisher for The Interior Life. 1990s DAW would have been a better choice. At the least they wouldn’t have put this cover on the book. 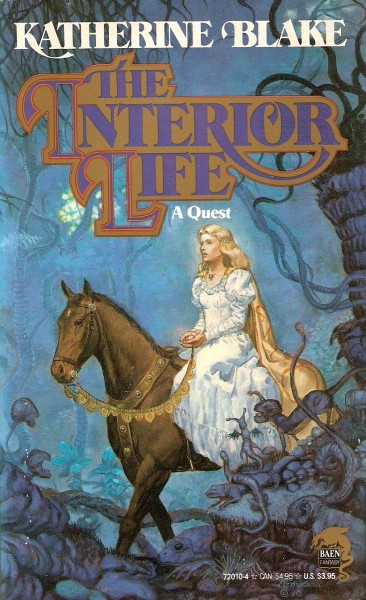 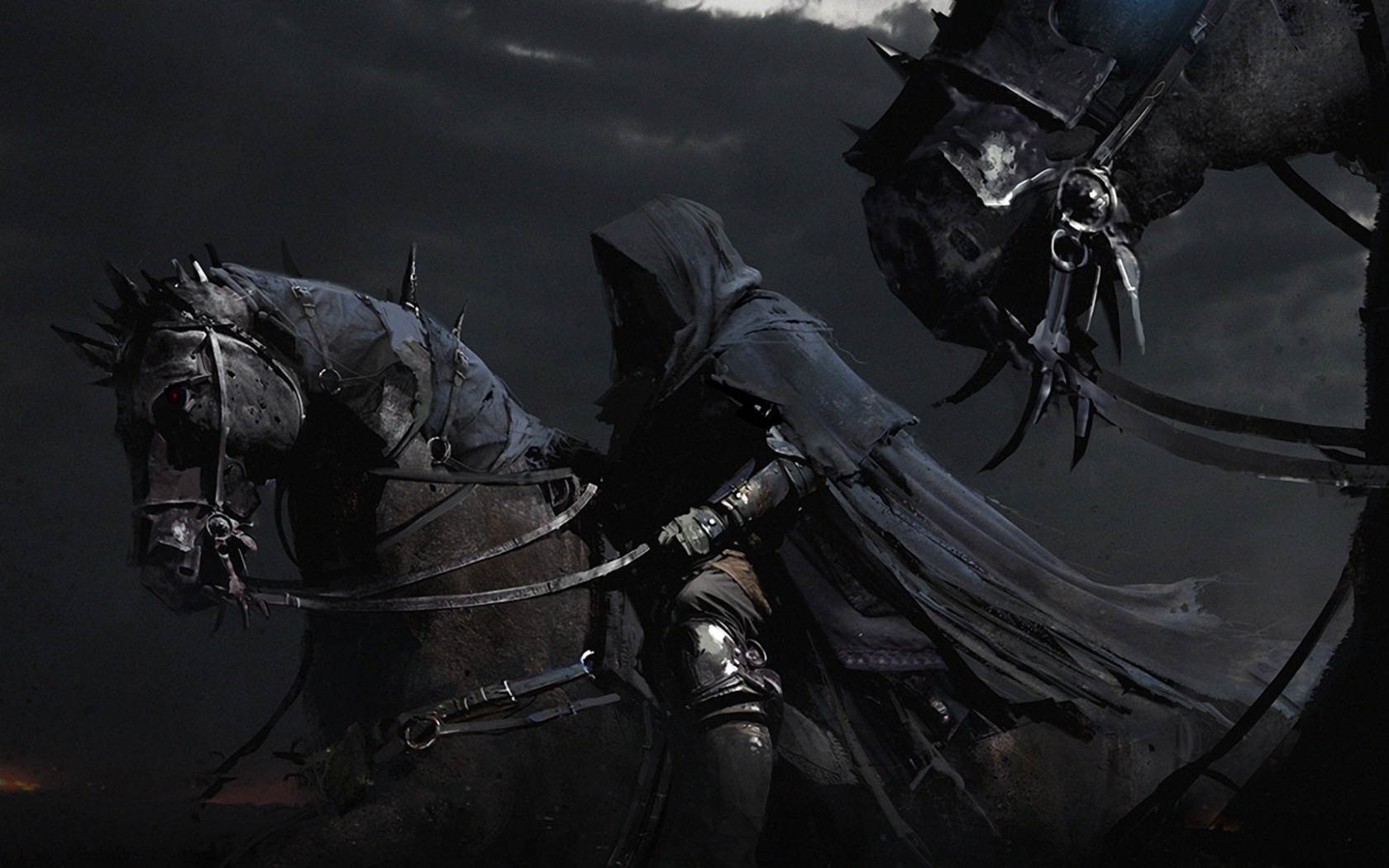 As well, what seems like a comparatively minor creative choice by Heydt caused an unexpected amount of trouble: the book uses different fonts to indicate different perspectives. For reasons I don’t understand, some modern ereaders seem to stumble over this as badly as Baen did back in 1990. I am flabbergasted.

The two parts of the novel, mundane and secondary world fantasy, are intertwined, each affecting the other. The secondary fantasy element is competently done, one part war against evil to one part conflict between two mutually incompatible ecosystems. It’s the interaction with Sue’s story and the skilful way Heydt manages to make a struggle within the PTA matter as much as the struggle against great darkness that elevates this novel to the remarkable.

There are at least two ways to read this novel: either Sue’s interior world is entirely imaginary or it is not. In the first case, Sue’s growing empowerment is due to her fantasies, which give her the tools she needs and the impetus she lacked to grow into the challenges she faces. In the second, a never-explained connection between two dissimilar worlds plays the same role. In the first case, the ultimate fate of Lady Amalia’s world reflects Sue’s state of mind. In the second, actual (secondary-world) people face extinction. Of course, there’s an easy way to tell which is the right answer: read the book and decide for yourself.

The Interior Life is available for free here. If you would like to pay the author, Paypal to kithrup-paypal@kithrup.com will get to Heydt.