Tomoe’s Story is the 22nd volume in Stan Sakai’s long-running Usagi Yojimbo anthropomorphic comic series. It collects six stories featuring Tomoe, a feline woman samurai, who keeps crossing paths with Miyamoto Usagi. Unlike other friends/allies, such as morally unencumbered Gen and ostentatious jerk Inukai, Usagi and Tomoe share many moral perspectives, but their friendship is not without its complications.

MacDonald is an award-winning writer, editor, pop culture maven, and Editor-in-Chief of The Beat.

How did a woman manage to overcome Japan’s institutionalized sexism to become a respected retainer and swordsperson? The traditional way, by demonstrating her worth in an unparalleled act of bravery and skill.

This is such an obvious method I don’t know why more people in oppressed groups do not turn to it. If every single one of them demonstrated sensational heroism … well, it probably wouldn’t change anything. But it would be impressive.

Surely it is worth it to give a great lord an impressive work (the product of weeks of work and a lifetime of learning) just for the exposure. 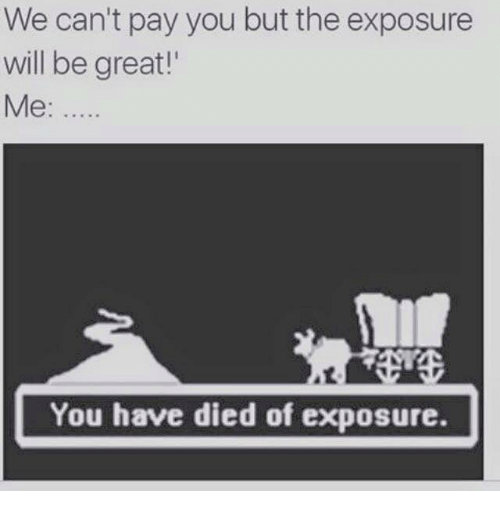 But dark magic may have had something to do with it.…

Usagi has many skills but ​“tracking down and making sure powerful cursed items get destroyed” is not among them. It’s possible he lacks the means to destroy this particular item, but as far as I can it does not even occur to him to try.

(He is also oddly skeptical about the supernatural, given how frequently he tangles with it.)

I would have to sit down with a complete run of Usagi to be sure,but it seems to me that male hermits tend to be bad news and women living alone in the wilderness are usually worse.

The Ghost in the Well:

Who — or what — is killing the samurai guarding the Kojima clan’s emissary? And what does it have to do with the haunted well in the Geishu castle grounds?

This story ends with a startling reveal, one that is never followed up on in this volume. I wonder if the question of Tomoe’s marriage was ever revived? Or did Sakai just give up on it as an unrewarding idea?

The Thief and the Lotus Scroll:

Stealing a valuable scroll may seem like a quick road to easy money, but as Usagi’s charmingly amoral friend Kitsune discovers, not if the only person interested in acquiring the scroll thinks it would be easier to simply take the scroll from the thief’s cooling corpse.

Kitsune’s acolyte lifted the scroll on a whim, so she can be excused for not having properly researched the market first. In any case, everything worked out well, except for all the people who were killed in the struggle to gain possession of the scroll.

Sakai provides the historical sources he drew on for his stories.

Also included: a gallery of covers from the original issues of Usagi Yojimbo and a short biography of Sakai1.

My only gripe about this collection is that, while the copyright clearly indicates that the material in this volume was drawn from a wide span of years, the individual pieces do not seem to be clearly dated. If they are, I missed it. There’s one piece whose art does not seem as polished as the others: I assume it’s an earlier work.

Although Tomoe was inspired by the historical Tomoe Gozen , the feline samurai is not a cat-girl version of Tomoe Gozen. The two meet in one story, which would date the stories to the 12th or 13th century (if that makes any sense in a universe where people are anthropomorphic animals and magic is real). Which would be fine, if other details did not suggest that the series is set in the Edo Period.

Since the series began in 1984, there have been over 160 issues, put out by various publishers. There have been a bewildering number of collections: at least nine omnibuses and thirty-one perfect-bound books. It’s an impressive body of work for a single creator. Thus far Sakai seems to have no trouble finding new problems to throw at his ronin rabbit. This is not a bad run in a profession whose solitary creators have been known to go quite ha-ha-ha mad. From deadline stress, presumably. Perhaps his historical sources help the author remain rooted in reality.

Please direct grammar and other corrections to jdnicoll at panix dot com.