Not that I am keeping a grudge because I was snubbed.

My total for writers of colour (using the ​“Assuming a Trump Presidency, could their race be used to justify deporting them from the US, even in the cases of people who were born in the US’’ for edge cases): 45 (14%) for the year. Bah. Hoped to be at least a point or two higher. Another goal for 2016. 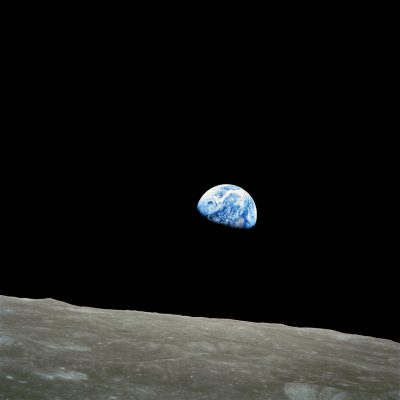 My second since this site was launched.

Merry Christmas to all my readers and especially Adrienne L. Travis for creating and managing this site, Karen Lofstrom for turning my daily word salad into reviews, all of my patreon supporters for supporting me[1], and everyone who has ever commissioned a review. And everyone who suggested an interesting book for me to try.

1: Some of whom I owe reviews. Working on it.